【Advanced Titanium TECH Alloy Virtually Unbreakable 】
ULTIMATE Bike Lock integrates Titanium alloy with High Strength, low weight and excellent corrosion resistance. We have engineered this lock to be virtually unbreakable! We started by using the strongest material on the market so from the ground up this lock will withstand any attempts to break it.

【Freeze Break Proof to -50c】
The ULTIMATE Bike Lock has been tested to withstand -50c below freezing temperatures. Not only is it impenetrable to liquid nitrogen attempted theft but it is guaranteed to withstand the harshest and coldest winter freezes and still work.

【Real World Testing】
We’ve done real world testing to ensure the ULTIMTE bike lock can withstand any attempts to break it and work as designed in the real world. We have also tested each component to exceed ISO International standards.

【Extremely Tight Manufacturing Tolerances】
We ensure the highest standards of quality because you deserve it! We have extremely tight manufacturing tolerances allowing only a maximum distance of 0.1mm between the bars. We literally only want the bars to move to be folded away in its holder or securing your bike with zero play in the rivets so thieves can’t use prying devices to try and break the rivets apart. 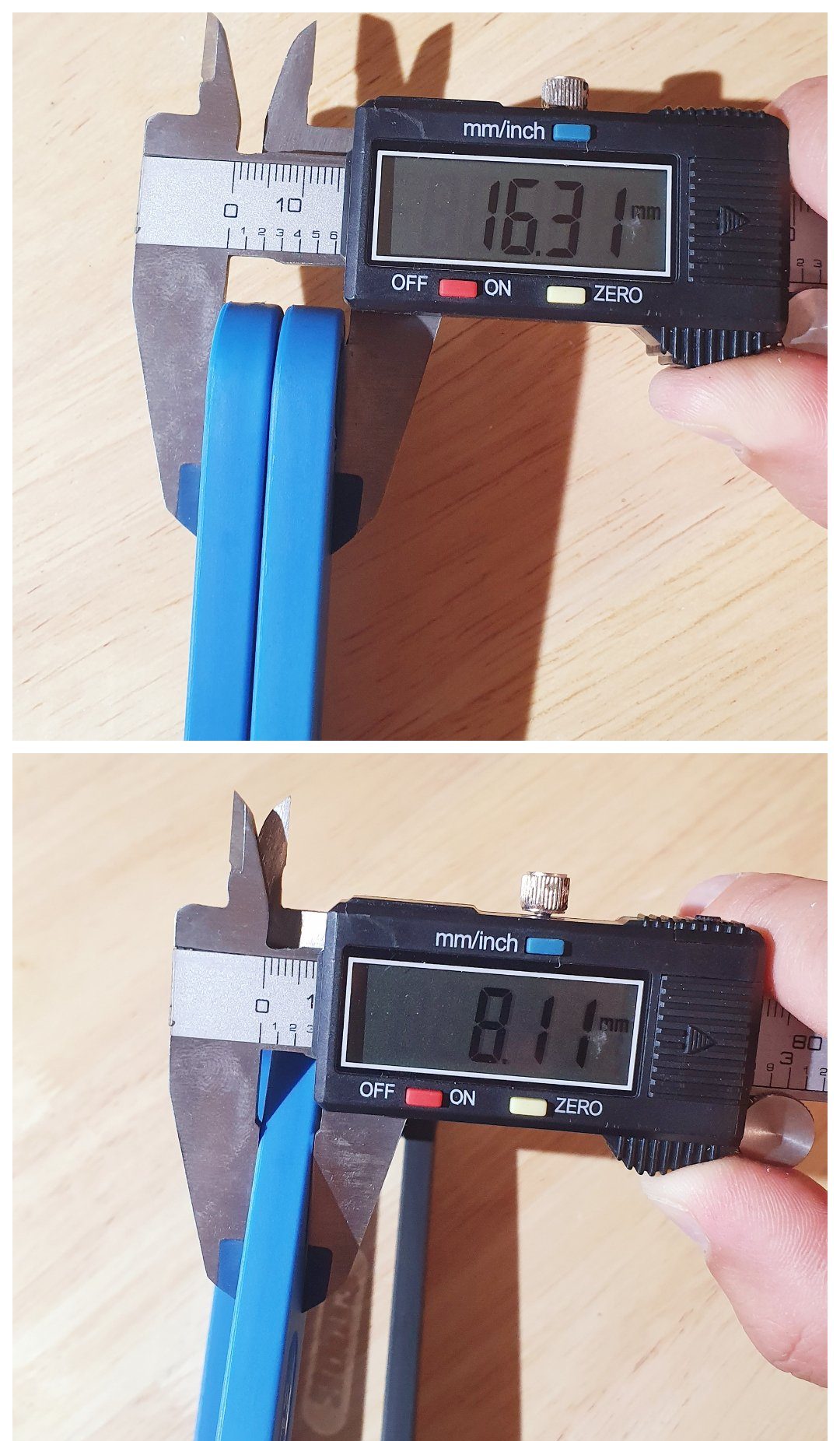 【Tested To Withstand 2 Tonnes of Force】
We went through vigorous testing to ensure this lock lives up to it’s promise of being a virtually indestructible bike lock.

【Reinforced Titanium TECH Rivets】
We’ve used the same High Strength Titanium alloy in the rivets too why wouldn’t you! Some bike locks have a strong body but suffer from weak rivets, we’ve engineered the ULTIMATE Bike Lock to ensure there are no weak points for thieves to exploit.

【Designed to Withstand the Harshest Environments】
We have vigorously tested all components against rust & corrosion. We then coat each component in a durable epoxy HDPE resin to enhance durability and ensure your bikes paint stays where it should… on your bike! We are so confident in the longevity of the ULTIMATE Bike Lock that it comes with a 5 year Warranty!

【Designed to Withstand the Harshest Environments】
The rivets are forged from the same material as the bars in one uni-body construction this ensures the rivets are even stronger than the bars! making them almost impossible to drill through!

Rivets Forged From Same Uni-Body Material As The Bars

ULTIMATE has revolutionized the bicycle lock and established an entirely new type of lock – the folding lock. This bike lock offers features that have not been provided by any other design to date. Light-weight flexibility in a compact design.

Mat
Rated 5 out of 5
The best lock I have ever used! Its compact but large enough to secure my bike around any pole or railing

Perry
Rated 5 out of 5
The included mount is fantastic! Securely keeps the lock to my bike when I need it 👍

Laurence
Rated 5 out of 5
I wanted to 'test' if it is indeed indestructible. Normally with these folding locks the rivets are the weathers part so I took some bolt cutters to the rivets but I couldn't seem to get the bolt cutters to hold. The gap between the bars is very small. So far I haven't been able to break it

Akex
Rated 5 out of 5
It really is Indestructible! I tried to cut the lock with bolt cutters and FAILED!😂 There are some minor scratches but at least I know it wont break